The series of “Tablet” collects surface-form of a horizontal tablet on a part, on the other hand, transforms its usual motive and oral imagination that uses “depreciation” instead of “tablet” (in Mandarin speaking) which originally has positive meaning of celebration. That’s also a creative strategy that J. C. Kuo is accustomed to rein.

In the series of “Mr. X / Ms. Y”, taking advantage of long hands/feet and masks or personified figures, insinuates that politicians and media workers of professionally making amazements up are good at pretense and affectation. The Mr. / Ms. Politician and Media going around with provoking disputes or rumors are almost ingratiatory, eloquent, and capable of reversing the truth at his/her best.

In July 2001 and end of Sept. 2002, J. C. Kuo has ever twice visited and displayed his works in modern metropolises like Shanghai and Guangzhou. The series of “A Trip to Shanghai” was a production from him as to the feel of his visit. In this series, apparently J. C. Kuo adopted a viewpoint of sociology to give his observations and taunts respecting to social phenomena in Mainland cities.

His drawing has been being unchanged for years in the fact of criticism to politics, society and culture. His works re-emerges the inspections and reviews to current society and civilization. In addition to keep on establishment and extension of personally distinctive icons and drawing language, J. C. Kuo sets up even more a likelihood and necessity of using art to be a sort of social discourse. 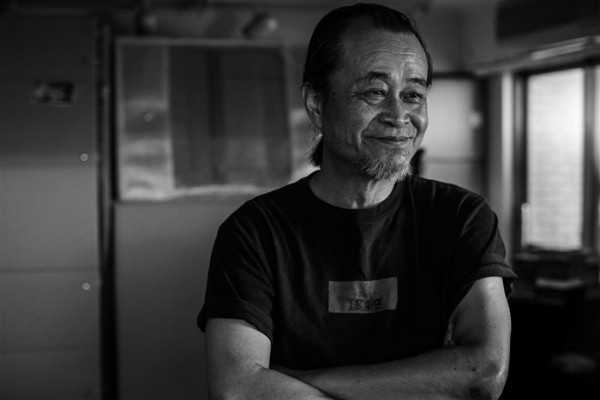