We Are the world / Lee Ming-Tse Solo Exhibition

In recent years, Lee Ming-Tse has been concentrating on creation living in privacy in the veteran community at Zhuo-ying(左營), Kaohsiung. Except dedicated to painting with unceasing struggle with several giant works, he also continuously tries the expressions mixed with different materials and artistic appearance. Taking chivalrous illusion and folk legend as the fountain, he combines traditional multi-elements like color glasses, patterned paper-cut, editorial comic, and shadowgraph to reflect aged interests in a countryside canopy and display 4 linking screens of giant paintings in Main Trend Gallery; invite audiences to experience a multi-layer and real wonderland that Lee Ming-Tse drew out in fabulous details.

Fantastical tune, exquisite deducting, and complicated logic are involved in his paintings; they stretch out a widened angle and vision that reveal a visual prolog and fundamental frame of admiration. Intimately observe and write down the differential domains and spaces in the major environment. The attainment he intends to be is a characteristic of “paint in details”. Thus, he makes use of Chinese painting to emerge a state of multi-viewpoint lying on a screen; unsteady spaces reveal one overlapping another like one story comprising another. Compatibly contain the generality and subtlety with liberate and innocent delights, intermingle sober narration and day-dream kind of figures in the parallel universe contained in picture.

Something which shouldn’t be missed is [Lotus Pond at Zhuo-ying] (左營蓮潭池) made of 6 huge canvases by Lee Ming-Tse. The giant picture tells a thick sentiment to country on its scenery that leads audiences to shuttle in the macrocosm of interlaced spaces. The statement’s duality is Lee Ming-Tse’s personality on painting. The amazing landscape actually hides a kind of self-contained character like the plot in day-dream.

In process of creation, Lee Ming-Tse prefers to unfold the originally interweaved and varied substances to make them in a form of flattened, delicate, freeze-frame network but unambiguousness. The two-piece article -- [All in One] (四海一家) reappears unusual waves by an illuminated scene; vast landscape is an extolling to the Nature with tender but strengthened creatures. Use a qualitative ling drawing and color handling to emphasize the significance of rhythm and energy.

Regarding Lee Ming-Tse’s shadow puppet -- “Act the spurious with the genuine, but the spurious is still the false”, his theater of countryside canopy makes the use of a transformed traditional technique~ re-emerge a dialogue of interlaced spaces by aged garment and modern style to model a personalized reckoning in fashion life for mentioning and scoffing the unexpected color-off of “truth” and “falsehood” existing in the present culture. When people stand in the scene with meticulous structure, it means we walk into the macrocosm which shares us with day-dreams.

Lee Ming-Tse’s painting and shadow puppet, through reformation of landscape and skill of fabrication, in use of traditional images and symbol and a screen-expression with multi-focus, interchange a new mainland for mental freedom and unstrained study by ordinary stuff. 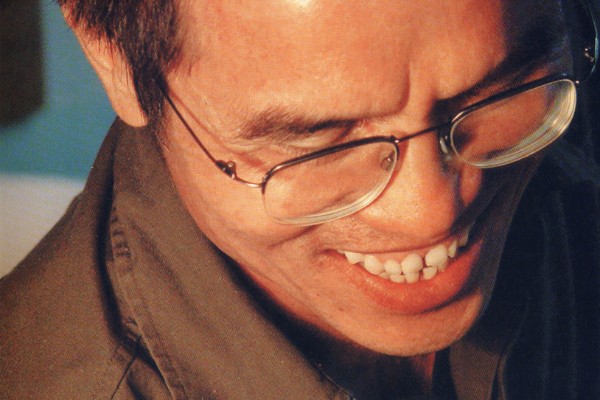